The Voluntary Blood Donation Action, held in Drama on Monday, June 14th and Tuesday, June 15th, to successfully reduce the reduced blood supply due to the Covid-19 pandemic, was successfully completed with the emotional participation of the citizens.

Once again, the people of Drama, with a strong sense of social responsibility, joined forces to actively support the action and proved that through cooperation and solidarity we can achieve our goal - to support our fellow human beings and protect the most valuable good us ... health! Thanks to everyone's offer, 52 bottles of blood were collected, while it is worth noting that a large number of people came to the blood donation area, but could not donate blood, due to low hemoglobin levels.

The procedure of Voluntary Blood Donation took place in the Mobile Unit "Odysseas" of the Organization "The Smile of the Child", under the control and observance of all the prescribed preventive measures by the Blood Donation Department of the General Hospital of Drama.

We would like to warmly thank all the supporters for their valuable contribution to the successful implementation of the action: the Region of Eastern Macedonia and Thrace, the Municipality of Drama, the General Hospital of Drama, the Local Administration of Drama of the International Police Union - IRA , the AYA Hotel, the Hydrama Grand Hotel, the Coffee Berry store and the Wonderplant company.

"The INTERSYC II project is co-financed by the European Regional Development Fund (ERDF) and by national resources of Greece and Bulgaria." 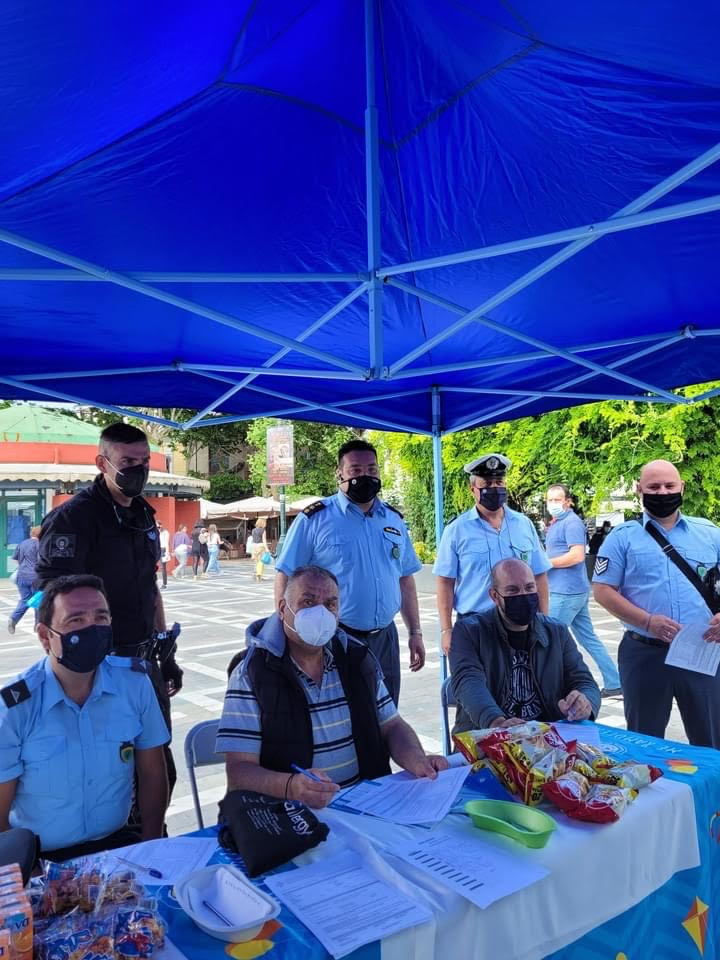 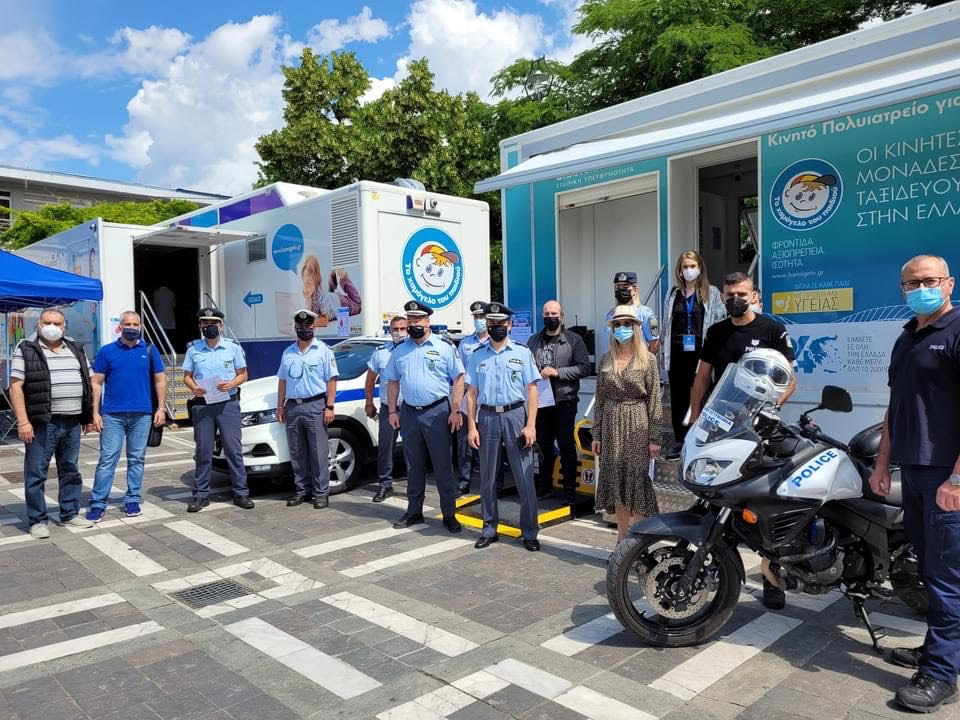